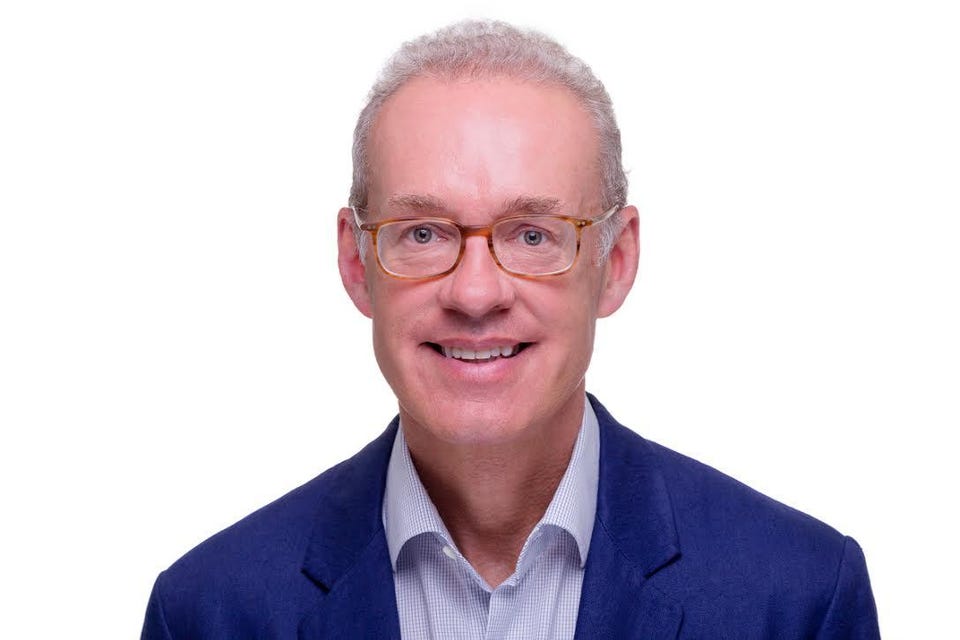 As Founder and CEO of AlleyCorp, Kevin Ryan co-founded MongoDB, Nomad Health, Business Insider, Gilt Groupe, and Zola. AlleyCorp recently launched the $100M AlleyCorp Healthcare Fund dedicated to investing in early-stage healthcare companies in New York City.‍ Earlier in his career, Kevin helped to grow DoubleClick first as President and then as CEO, leading their growth from a 20-person startup to a publicly traded global leader with over 1,500 employees, through IPO in 1998 and acquisition by Google in 2007. Kevin serves on the board of Mercy Corps, is Vice Chairman of The Partnership for New York City, is a member of the CFR Committee on Foreign Affairs, is on the Board of TECH:NYC and is Director Emeritus for Human Rights Watch. He previously served on the boards of the Yale Corporation, INSEAD, the Direct Marketing Association, The Ad Council, HotJobs and the advisory board of Doctors Without Borders. He holds a B.A. from Yale University and an M.B.A. from INSEAD. 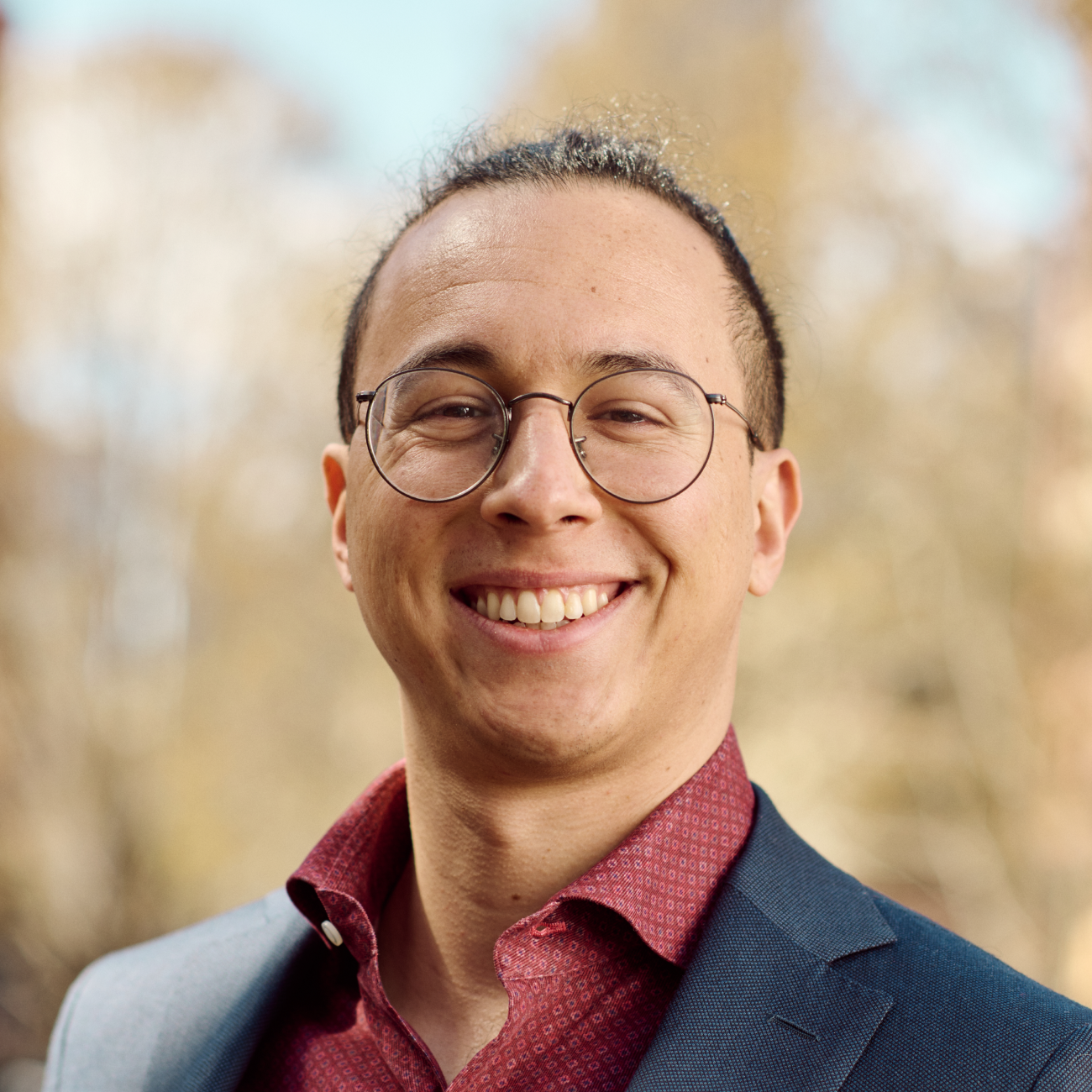 Blake previously led the frontier technology practice at AlleyCorp, where he helped incubate two companies in 2020 that have since raised >$20M in venture capital. He co-wrote the Psychedelic Science Funders Collaborative’s Landscape Report and was a founding advisor to the PSFC Investment Circle.‍ 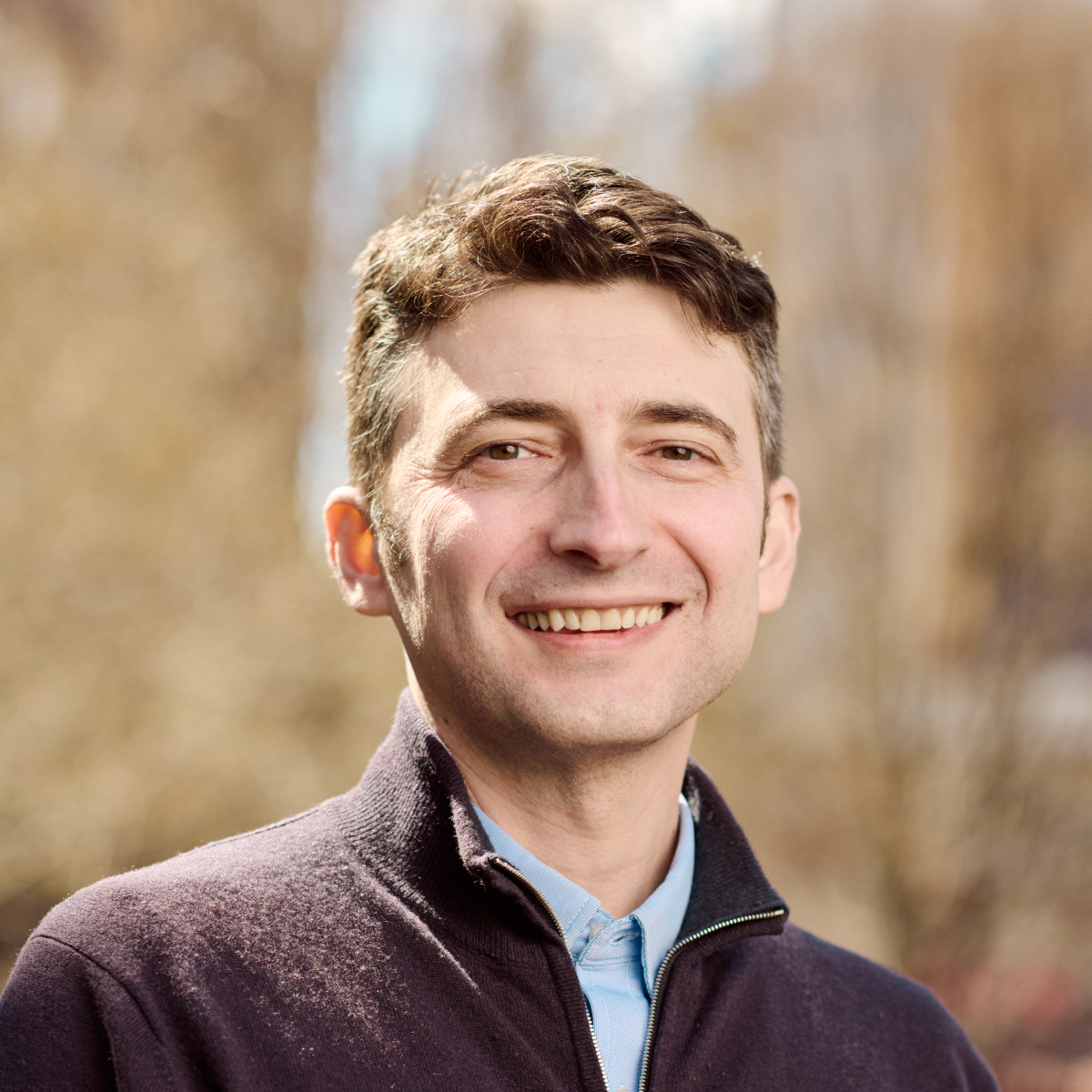 Ben is the Co-Director of the Yale Program for Psychedelic Science and an Assistant Professor of Psychiatry at the Yale School of Medicine, one of the top-ranked psychiatry programs worldwide. He was the Principal Investigator on the first double-blind clinical trial investigating psilocybin in the treatment of OCD, and demonstrated early efficacy for esketamine. In 2021, Ben was the first recipient of a federal grant for clinical psychedelic research since 1967.‍ 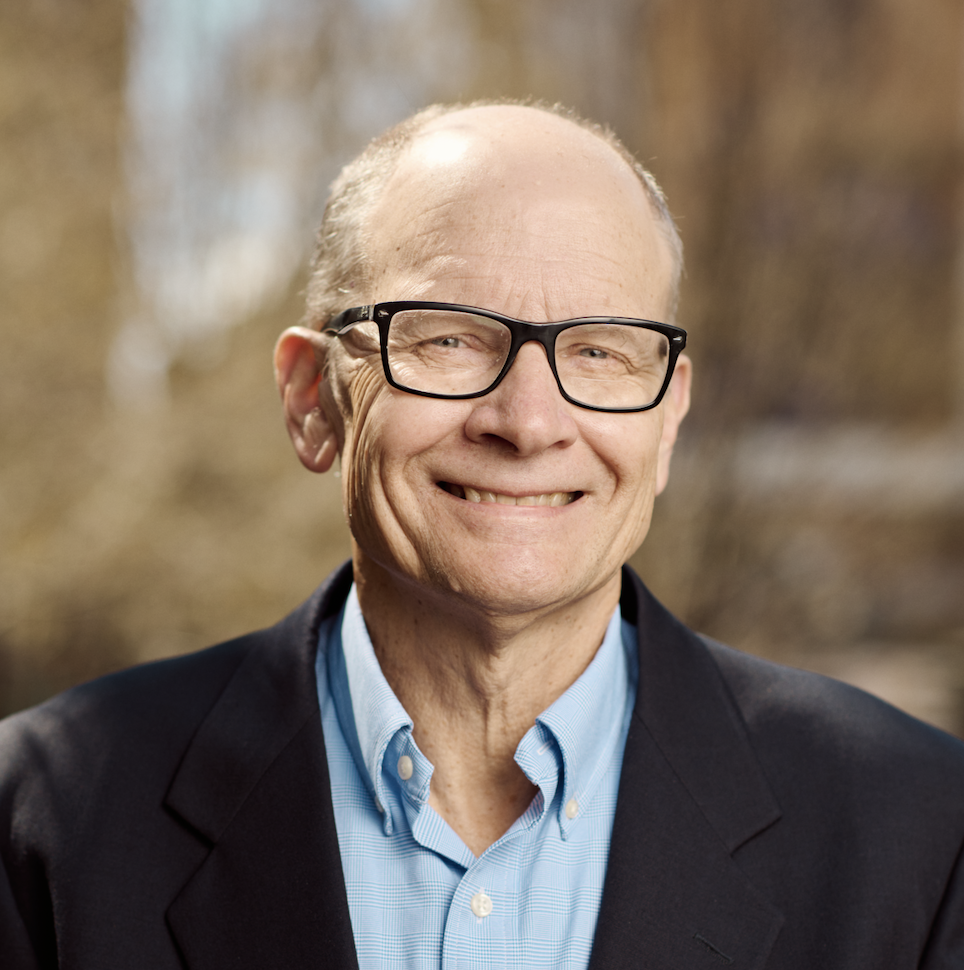 Marty was previously Chief Development Officer and Director at Oncoceutics, which was acquired by Chimerix in Q1 2021. He brings 39 years of senior executive experience in the pharmaceutical industry, and has led research and development resulting in FDA approval of nine New Drug Applications, issuance of 39 US patents, and five major biopharma exits for $3.5B in combined value. 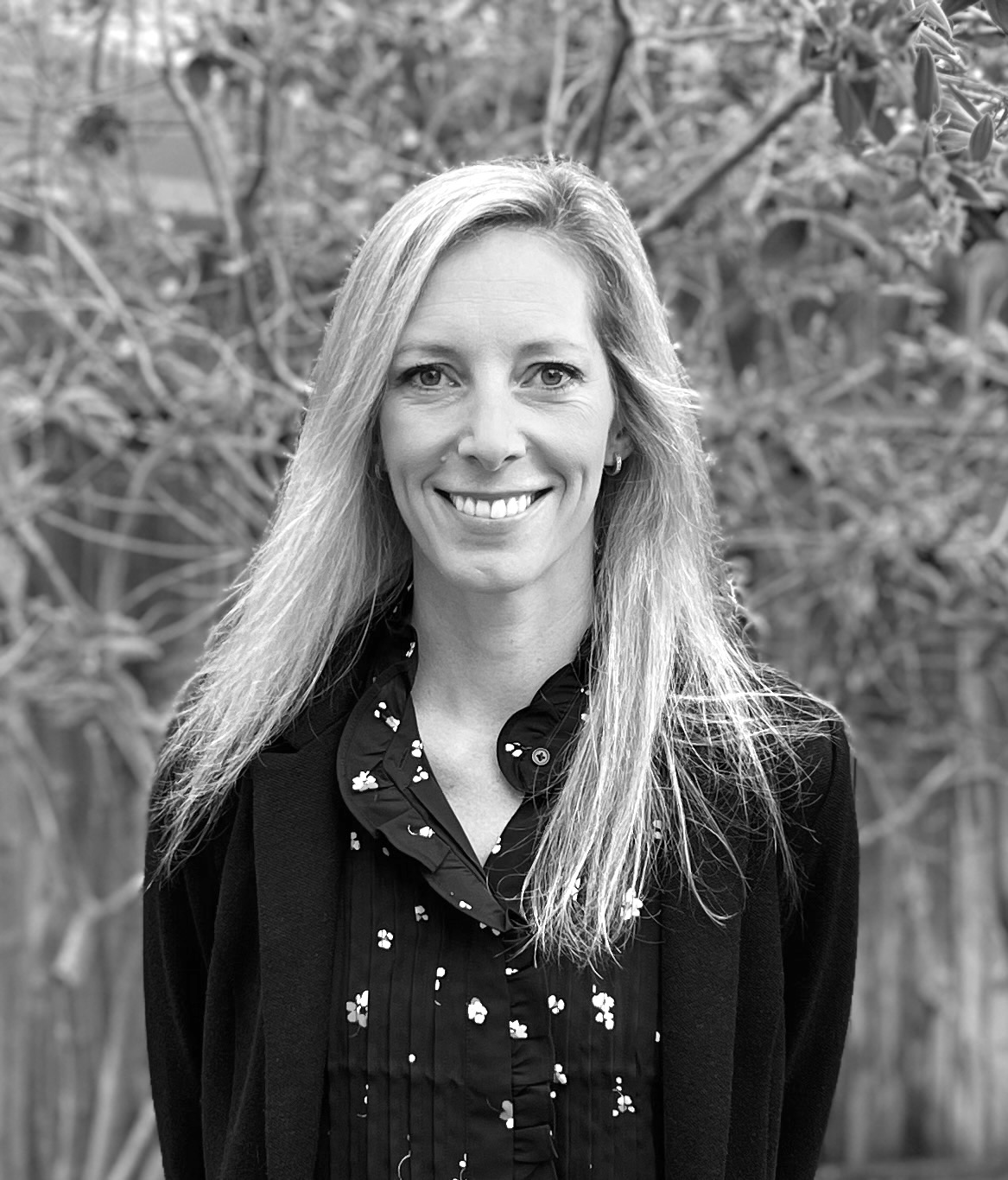 Amanda joins from Axsome Therapeutics, where she led the clinical development of the first and only oral NMDA receptor antagonist approved for treating major depressive disorder in adults (Auvelity®). Prior to joining Axsome, she had varying roles of increasing responsibility in clinical research & development at Salix Pharmaceuticals and United Therapeutics. Amanda earned her Doctor of Pharmacy degree and completed a post-doctoral fellowship in clinical research and drug development at UNC-Chapel Hill Eshelman School of Pharmacy. She earned her B.S. in Biochemistry from Florida State University. 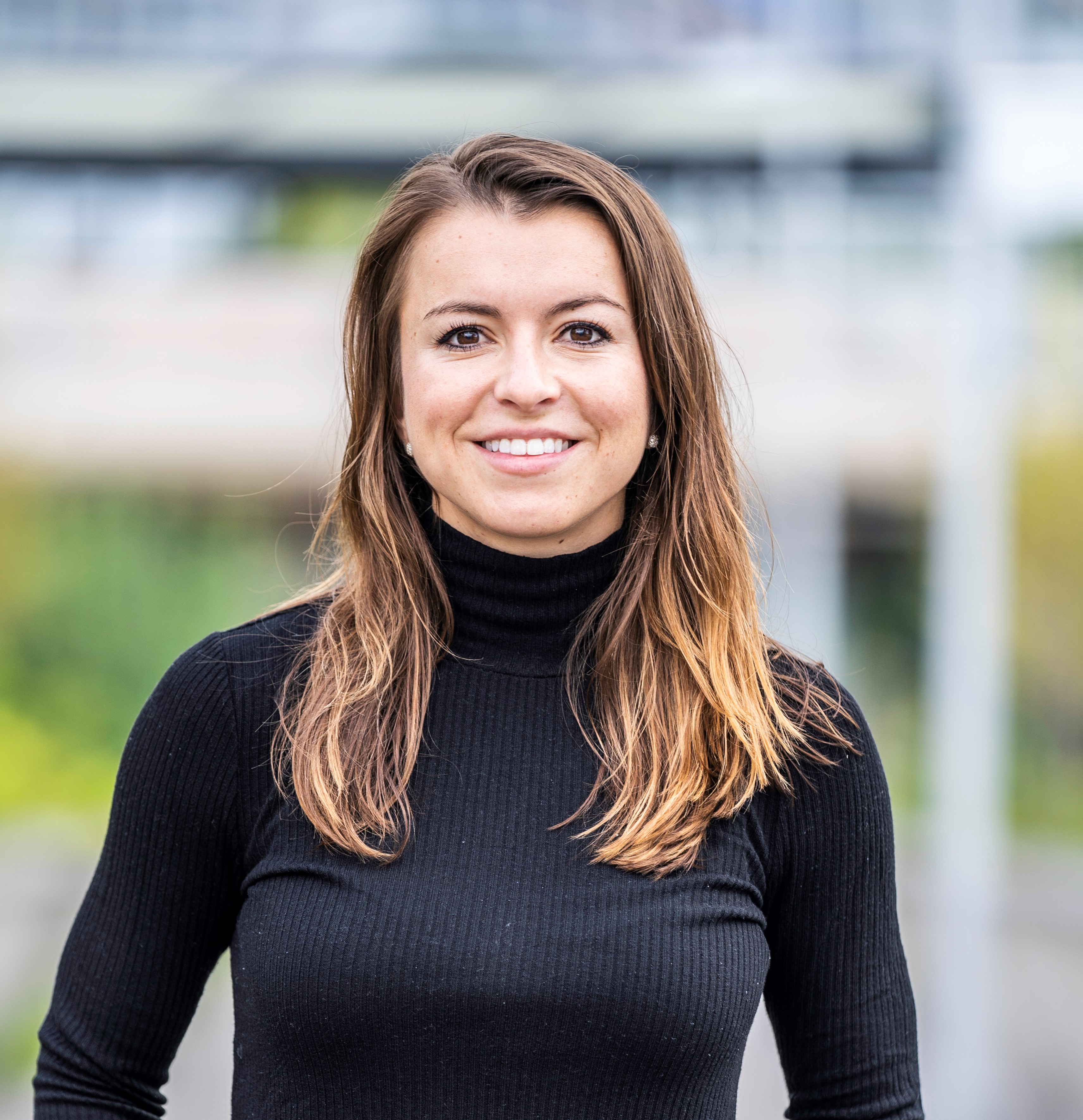 Megan previously worked as a Life Sciences consultant at Charles River Associates, focusing on commercial strategy for her clients across the pharmaceutical and biotechnology space. She pursued her early passion for mental health and psychopharmacology through the Cognitive Neuroscience program at The University of Pennsylvania. 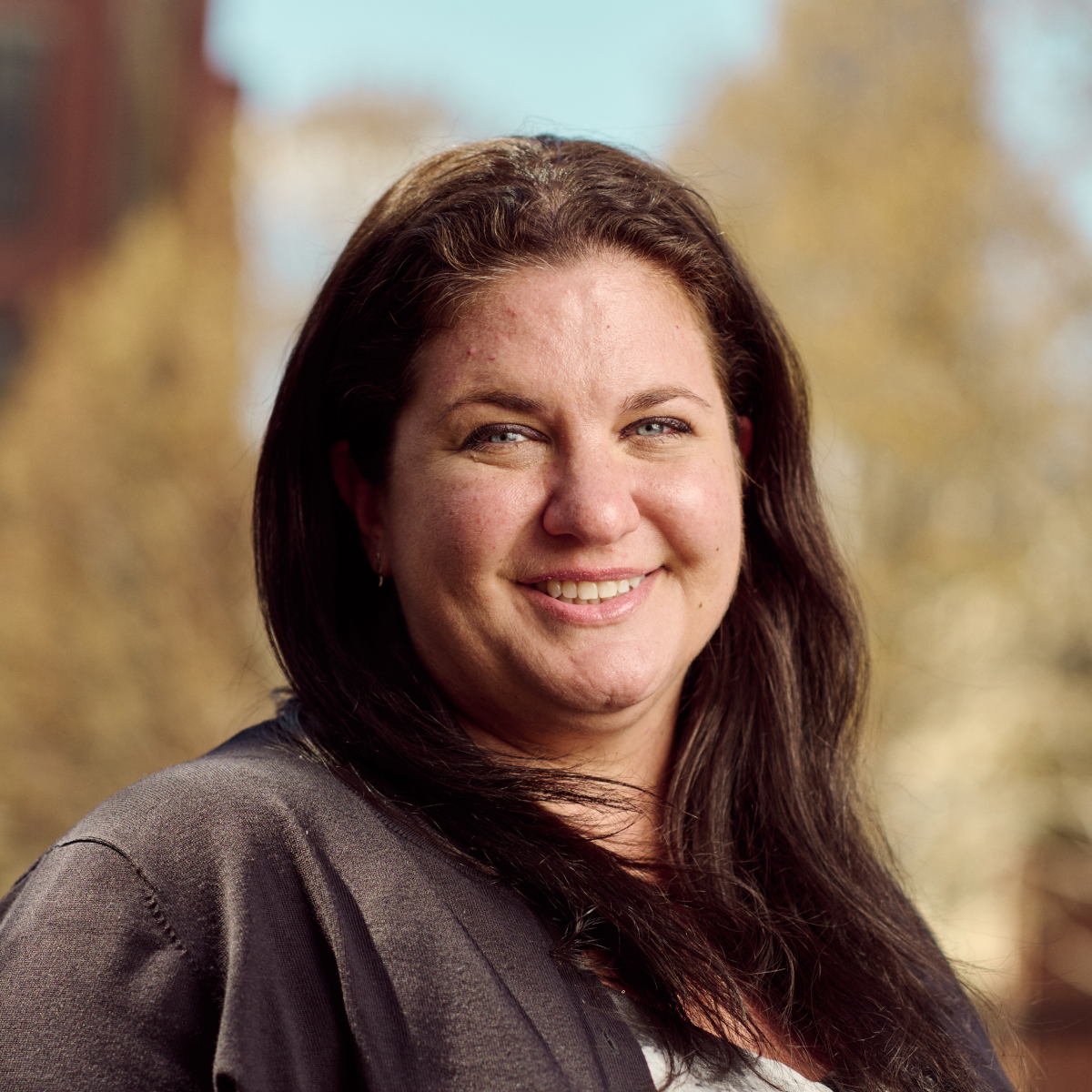 Director of Preclinical Research and Development

Jennifer brings over 25 years of neuroscience research experience from MIT (B.S.), Yale (Ph.D.) and the Rockefeller University (post-doctoral fellowship), where she worked closely with Ron Duman - who proposed the neurotrophic hypothesis of antidepressant activity- and Nobel Laureate Paul Greengard, studying neuropsychiatric diseases at molecular, cellular and behavioral levels. Prior to joining Transcend, Jennifer was the Director of R&D at Magnolia Neurosciences. 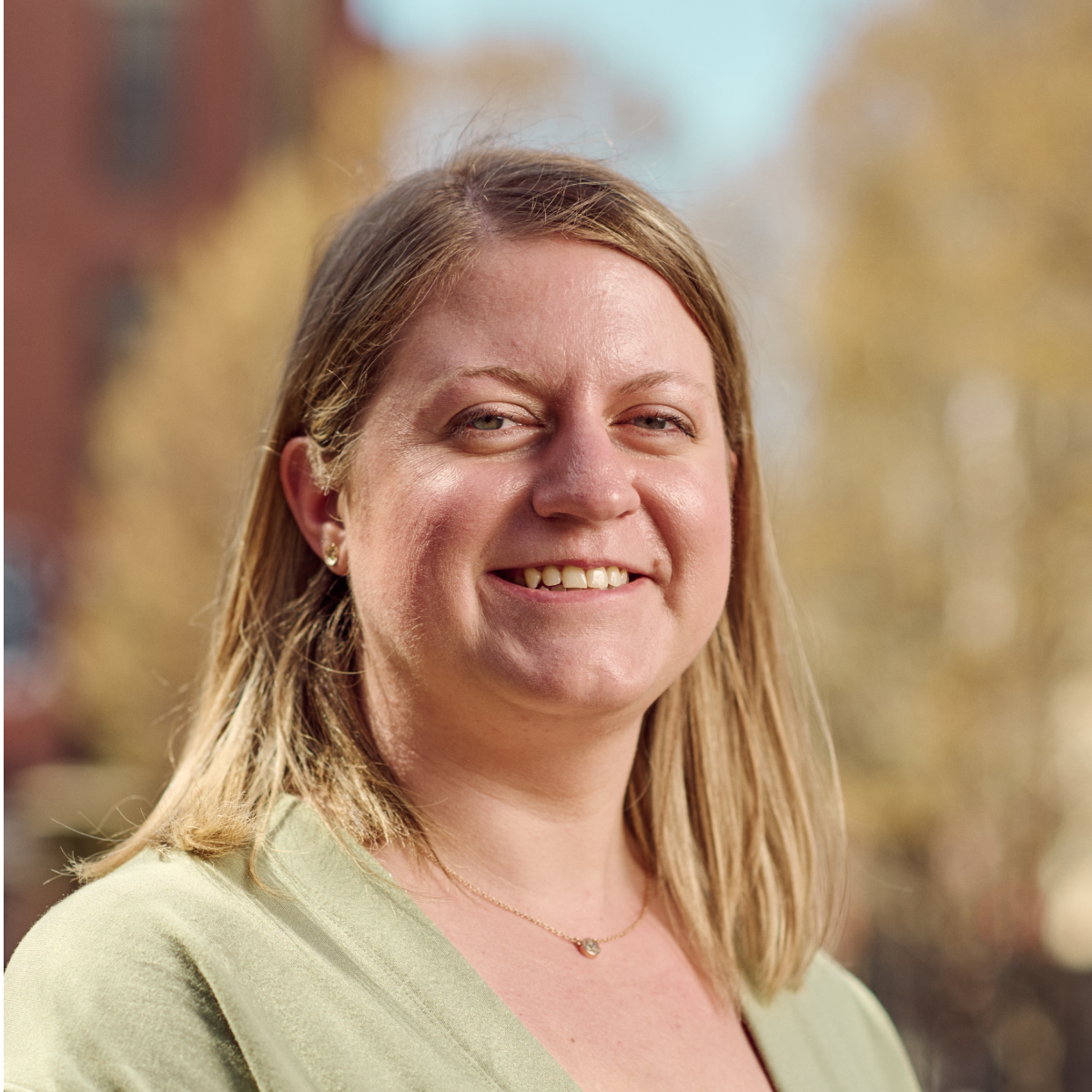 Sarah completed her PhD in Behavioral Neuroscience at the University of South Carolina under an interdisciplinary T32 grant. She was also a post-doctoral T32 awardee at the Johns Hopkins University, where she demonstrated that sleep fragmentation results in neuroinflammation independent of disease. After her postdoctoral work, she worked as a Principal Scientist at Longevity Biotech where she investigated the contribution of the adaptive immune system on neurodegenerative diseases and the efficacy of a novel peptide drug. Her career has focused on the effects of neuroinflammation on development and its contribution to neurological disease. Both her technical and analytical expertise, in addition to her grantsmanship, have contributed to more than $10 million in grant funding over the course of her career.

Dr. Michael Apkon, MBA, MD, PhD is the President of Sand Street Advisors, a healthcare management and strategy consultancy. Dr. Apkon is a physician executive and physician scientist who most recently served as the CEO at Tufts Medical Center in Boston, and before that as the President and CEO at The Hospital for Sick Children (SickKids) in Toronto, Ontario. He has held faculty positions at the University of Toronto, the University of Pennsylvania and Yale University’s School of Medicine and School of Management. He is also a strategic advisor at Transcend Therapeutics and scientific advisor at Integrated Investment Partners.

A founding funder of the Johns Hopkins Center for Psychedelic & Consciousness Research, Craig has been dedicated to supporting the reemergence of psychedelic therapies. From 2005-2018, he managed Brenner West Capital Partners, a hedge fund with over $1.5 billion in assets under management. He is the Chairman of Reconsider, Integrated's affiliated non-profit entity and serves on the board of SkyKick, a software company automating IT workflows in the cloud. He previously served on the board of Bowery Residents’ Committee, New York City’s leading homeless services organization and was chairman of Village Health Works, a community-based health center in Burundi, Africa.

Lee Schalop is biotech entrepreneur and angel investor. He co-founded and served as Chief Executive Officer of Oncoceutics, Inc., a clinical-stage drug discovery and development company with a novel brain cancer drug, until its sale to Chimerix in January 2021. He previously served as the company’s Chief Operating Officer and prior to that as the company’s Chief Business Officer. Prior to co-founding Oncoceutics, Dr. Schalop attended the Albert Einstein College of Medicine, graduating with a doctor of medicine degree in 2008. Prior to attending medical school, Dr. Schalop spent more than 19 years in the financial industry at a number of major Wall Street firms, including Morgan Stanley, J.P. Morgan, Credit Suisse and Banc of America Securities.